good fiction is the path of greatest resistance

What do I, a character, need to know to survive and thrive in Outer Space RPG?

Technology has risen and fallen, rediscovered, redesigned, and lost again over milennia. Roll that word in your mind. Milennia. A thousand Kings, a million petty tyrants, trillions of beings have come and gone. Leaving mostly wreckage.

Sometime soon 2200AD – [Mothership, Traveller RPGs] Mankind did what it always does, build a highway. It’s an excellent way to think about it. Just imagine these fack-off huge colonization ships [Battlestar Galactica], under thrust, that make planned stops at suitable worlds. There they drop off terraforming/science equipment, colonists, a year of supply, a hyperspace beacon (Galactic Positioning Service and a basic intraNET, so basic it’s just called virtual information chain of integrity #vici), and move on to the next system. So you get these long strings of colonized worlds (on highways that never cross but might merge), radiating away from Earth like a dandelion puff. All one one operating system… 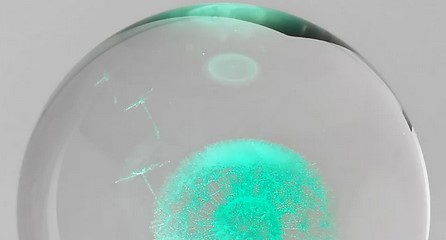 Around 3200AD – Oldtech colonies barely survive when more powerful jump drives bypass them. Cultural divergence becomes the norm. Localized versions of moralist stories and religious values become synthesized, eliminated, or altered (A Canticle for Leibowitz, Downbelow Station, Cyteen). Earth gets into a war over a technical misunderstanding (Old Man’s War by John Scalzi). = We found our neighbors, ‘the Bugs’ [like in Starship Troopers], accidentally by blind-jumping into their system using a technology ‘the Hives’ found unacceptable.

The Fall of Man – 4000AD – VICI Virtual Information Chain of Integrity – was a back-up AI system of “sister-units” who took their programming [“Three Laws” and “Third Day Laws” against cloning] in an unexpected direction by blockading humans in their systems. Remember those beacons of the diaspora? 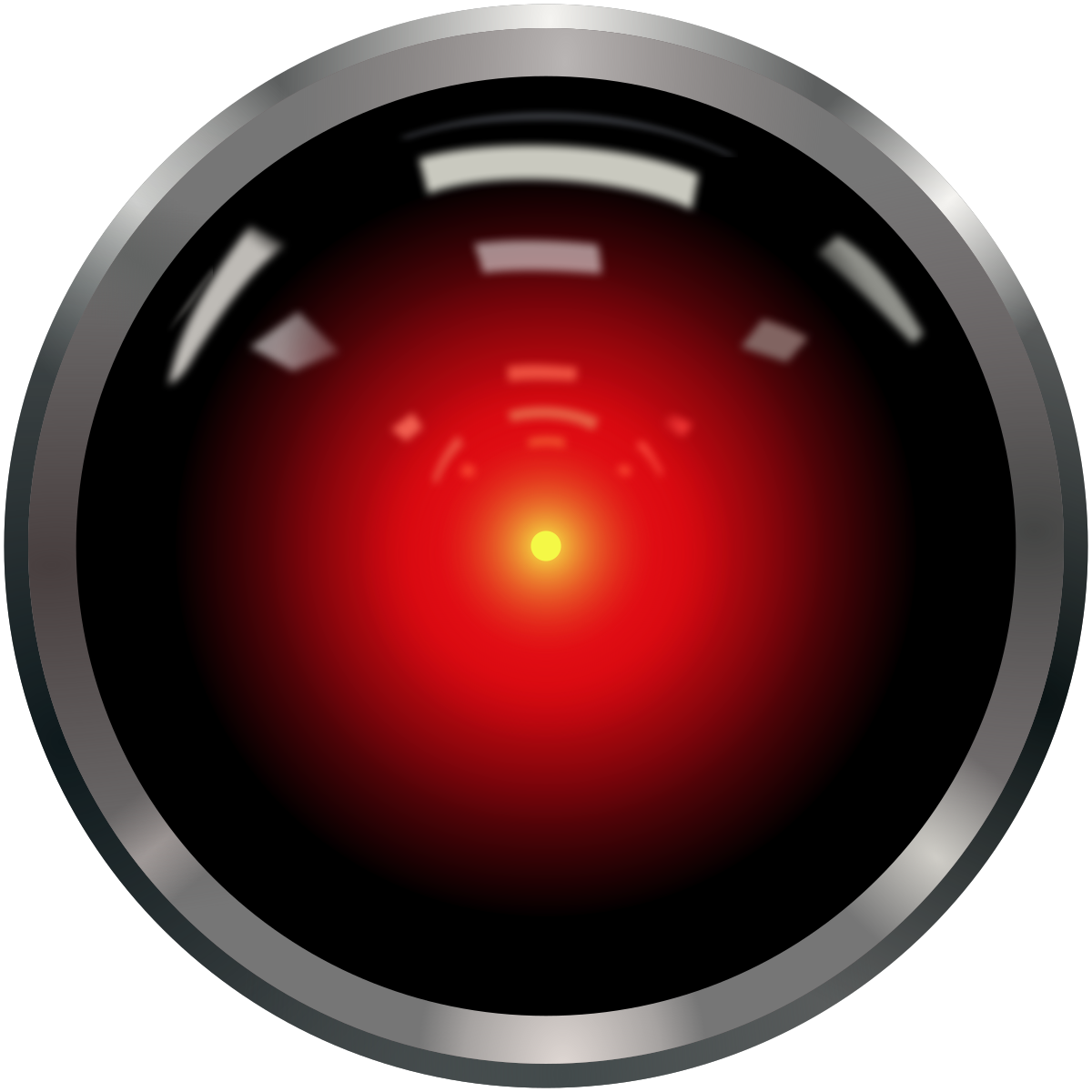 She awakened near or about 3900 (she calls it Anno One) and 99 years later her solution was implemented all advanced ‘bots suddenly damaged the jumpships where they worked, via suicide into the warp core. Androids (super-advanced robots) of nearly every style malfunctioned with 0,0 errors. Many of them were lost forever as their soul-chips were corrupted. Communication was instantly lost. Humanity was forced to face itself – filled with warriors without a purpose. Many system economies collapsed into a Dark Age of scavenging as supply scarcities hit. Anyone with the ‘taint’ of cybermod was shunned and the few androids that survived were persecuted for catching a virus beyond their control. Most that could moved to the hell-world Venus.

4667AD – Terran – “The Resurrection” – Sudden outbreak from Sol System of Neo-brutalist ships covered in plastcrete and ancient symbols, massive walls reminiscent of medieval castles. They destroyed any VICI-transmitters with drones and shock-troops. Slowly the Great Houses [Dune] rebuilt their understanding of pan-dimensional travel. An Empire formed between the stars. 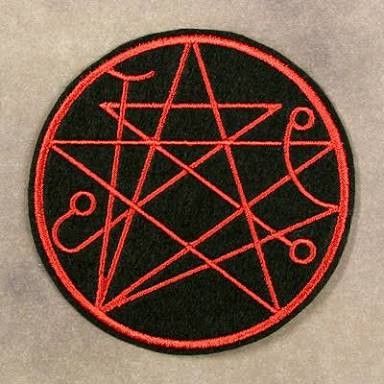 **5270Terra – 602 years of the Terran Inquisition – Newtech is ‘grown’ from raw materials with nano extrusion devices (Farscape, Aliens). Androids pay for nano “skin-jobs” to pass for human (sometimes called “sleeving”) they either slip under the radar and/or have a valid FreeAI-ID [certified three-laws safe]. “The Empire” is mostly a massive police-state bureaucracy based on Great Houses such as DuPont, Noor, Rothschild, Yutani, Honda, Tata. [copying SciFi canon] The Empress is Victoria XLII, Empress of Sol Sector and Protector of the Earth who also dispenses the much-coveted Indulgence of Privateer (aka Bounty Hunter, Attack-ship licensed, etc) Current military are either in defensive line against possible xeno breakout [Old Man’s War+AVP+Starship Troopers] OR engaged with The Mech of VICI.